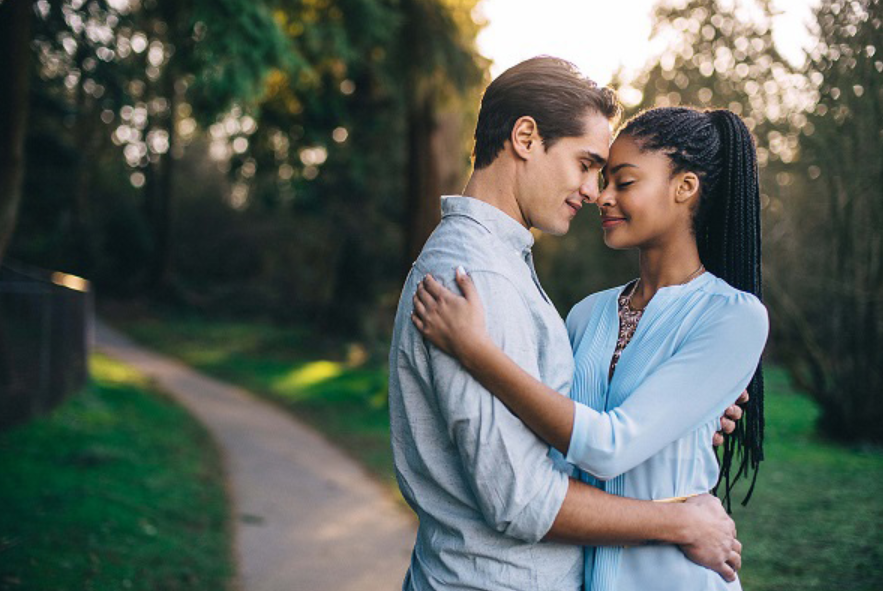 Dating Culture In USA is changing. The #MeToo movement has been a major factor, but there are other changes as well. Virtual dating has been mentioned as a possible trend, and it seems to be here to stay.

The dating culture in the United States has changed a lot in the past 10 years. Social media has been the biggest driver of change.

One of the most interesting changes has been the rise of online dating. In addition to increasing the number of people using it, it has shaped the way relationships are structured.

Most Americans now meet in online dating apps, bars, or clubs. This has led to a more complicated dating scene. A study by the Pew Research Center found that nearly half of US adults say that dating has become more difficult in the last decade.

While technology has made things easier, it has also shaped dating culture in negative ways. Some people find it hard to get to know others, while others are overwhelmed by the idea of having to choose a potential mate.

While social media and mobile devices have shaped the way we communicate, they have had a negative impact on relationship culture. For example, it is not uncommon for singles to spend a lot of time swiping through profiles on an app, which is tiring and may lead to unrealistic expectations.

In the midst of all the technological advancements, the first date is still a popular activity. The shortest date might be a simple coffee or lunch, but most couples will go out for a few dates before settling on a long-term commitment.

The term “dating” has a lot of meaning in the US, but it’s not used in the same manner as it is in Europe. Europeans have no qualms about dating a stranger, while in the United States, dating is often a matter of impressing someone else.

Unlike Americans, Europeans have no hard and fast rules when it comes to dating. In fact, they prefer to see things for what they are. The unwritten rule of thumb is that a man needs to pay for a woman’s date.

Besides, European men are raised with strong family values and community ties. They may not be as eager to ask women out as American boys, but they’re also not as shy. They treat everyone with courtesy. They don’t have fancy dinners, but they do have fun activities.

For the average European, the most important part of a first date is the drink. It is not uncommon for a first date to involve alcohol. They also don’t mind sharing the bill with their date.

For Americans, it’s not uncommon to not know who they are on their first date. For example, the most common way to meet someone in the US is through social venues such as bars, clubs, and online dating sites. The same goes for the other countries in Europe, notably France.

There are plenty of other ways to have a good time on a date. For instance, they might hold the prized hand kissing moment. This is not a new phenomenon in Europe, but it is the most romantic gesture in the USA.

It is not uncommon for European and Asian singles to spend a lot of time together, in groups, or as friends. They are not overly physical, but they are not afraid to show their feelings, especially in the presence of a suitor.

The Me Too movement, which began with the Harvey Weinstein scandal, is changing the culture of sexual abuse in the US. And it is doing so more quickly and more broadly than the law could have ever anticipated.

Until #MeToo, the legal definition of sexual harassment had an age-old rule of impunity. That is, a woman could not sue a man because he denied the abuse or did not want to. Consequently, reporting was predictably followed by retaliation and devaluation of the accuser.

However, when Susan Page was allowed to name Harvey Weinstein as a harasser, the #MeToo movement began to change the game. Suddenly, the alleged predator was a hot topic of conversation, and reporters began to publicize his predatory practices on previous occasions.

Then, when actresses like Alyssa Milano began to report on Harvey’s predatory practices, the #MeToo movement took off. It swept the nation and the world.

While the legal definition of sexual harassment has changed, it still lacks the power to actually punish individual perpetrators. Instead, companies and businesses are beginning to overhaul their internal investigations processes and their rules about acceptable behavior. These changes will take time and paperwork. But in the meantime, the Me Too movement has begun to address the larger systemic issues of sexual harassment in the workplace.

Some companies are making decisive changes. Others are failing to do so. And there is a wide spectrum of responses. Some businesses, like Amazon Studios, have removed top executives. Other companies, such as McDonald’s, are putting in comprehensive policies.

The Me Too movement has not only challenged misogyny and structural racism, it has given women a voice. It has also challenged male sexual entitlement. And it has shown that even the most powerful people can be brought down.

Virtual dating may be here to stay 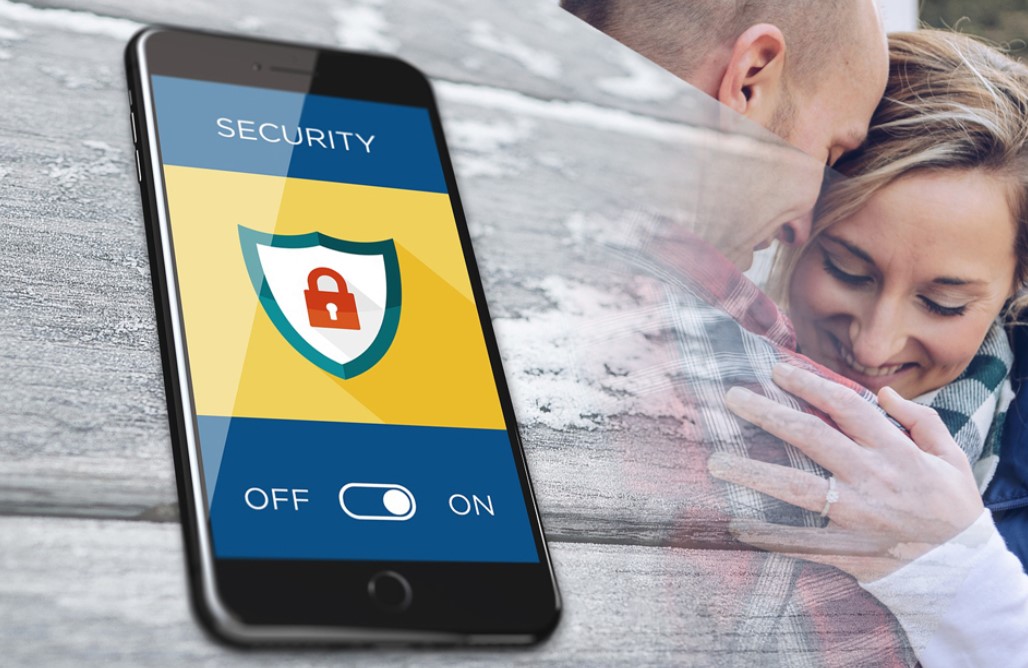 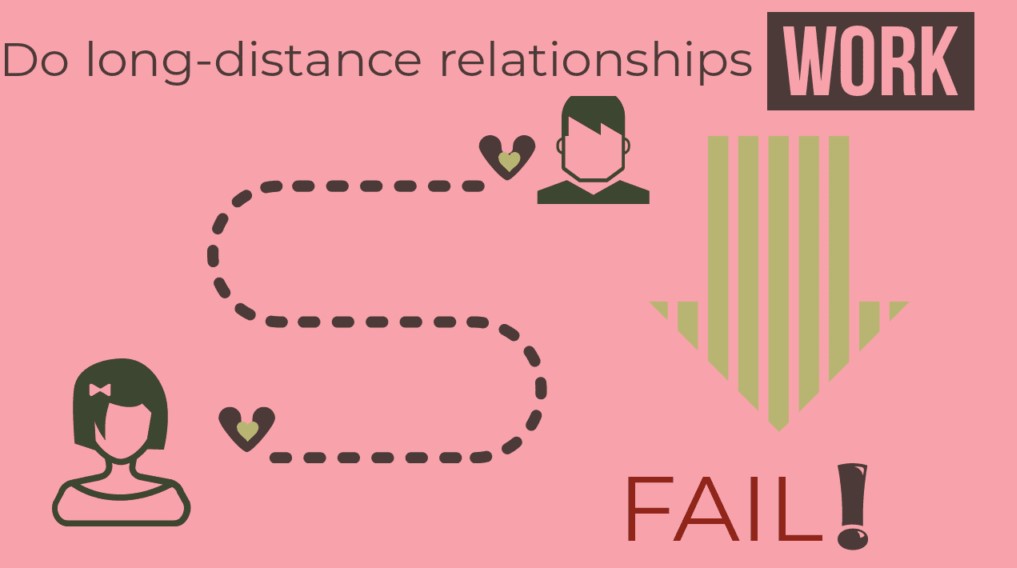 Long-distance relationships can be challenging to manage. There are several things you can do to make your relationship work. These include setting boundaries, creating a sense of romance, creating a

Are you looking for ways to talk about finances in your relationship? You’ve got to know how to start a dialogue about money, so that you can come up with